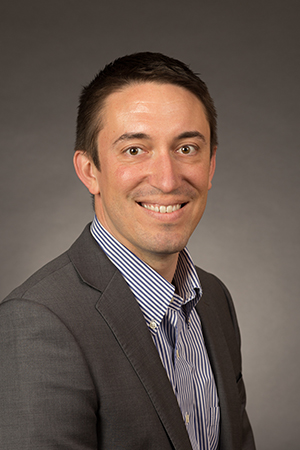 Joel is the Associate Director of the University of Minnesota’s Water Resources Center (WRC), where he bridges the spectrum of research to application to address the state’s most pressing water issues. He manages the WRC’s outreach and engagement programs, including the Water Resources Extension team and Onsite Sewage Treatment Program. He also represents the University on a range of external boards and advisory committees, including the Board of Water and Soil Resources, NRCS Minnesota State Technical Committee, and the North Central Region Water Network.

Prior to joining the UMN, Joel worked at the climate program at the U.S. Department of Agriculture. He served as the acting director of the Southeast Regional Climate Hub and developed the USDA Building Blocks for Climate Smart Agriculture and Forestry, the department’s initiative to reduce greenhouse gas emissions from agriculture, forests, and rural communities. Before coming to USDA, Joel served as chief of staff, adviser, and social scientist at the Bureau of Land Management. He started at the BLM as a Presidential Management Fellow, shortly after finishing his MPP degree from the Humphrey Institute. He earned his B.A. in geography from Macalester College. 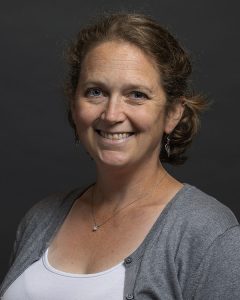 Anne is an Extension Educator in Water Resources, focusing on rural/agricultural watershed-based education for audiences including concerned citizens, local and regional planners, and water resource professionals. Anne earned her PhD in Soil Science from the University of Minnesota in 2017, where she studied nutrient management and microbiology in perennial grasses grown for bioenergy. She also has a BA in Geology from Carleton College and an MS in Watershed Science from Colorado State University. Her previous work experience includes Extension (horticulture), the National Weather Service (snow hydrology) and the National Park Service (resource interpretation).