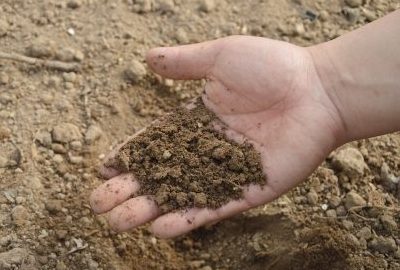 Since 2015, Missouri has been participating in the Network’s soil health team, the Soil Health Nexus. Teng Lim, an Associate Professor of University of Missouri Extension, was the lead researcher on a project titled, “Manure and Soil Health: Understanding and Advancing the State of the Science”, funded by the Soil Health Nexus team. The project allowed Lim’s team to connect with many collaborators including a university team, commercial laboratories, the Soil Health Institute, and various agencies including the NRCS and DNR to explore different ways to improve soil and manage on-farm waste. 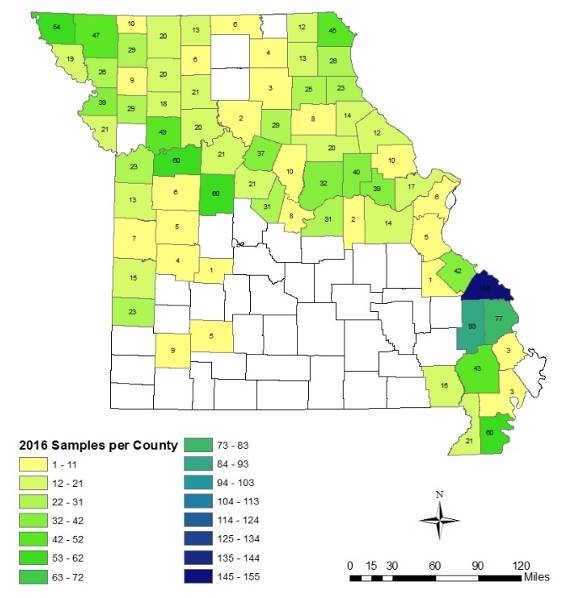 Figure 1. Number of samples collected under the 2016 Missouri Department of Natural Resources Cover Crop Cost-Share Program. This program allows thousands of soil samples in Missouri collected since 2016 to be analyzed.

For the project, a team of agricultural engineers and soil scientists investigated if a correlation existed between various soil health variables and land application of manure. In order to do this, they assembled and analyzed soil health-related variables and manure land application details, collected through the Missouri Cover Crop Cost-Share Program (Figure 1). The team found no significant difference between the fields with and without manure application for total organic carbon, active carbon, pH, potentially mineralizable nitrogen, bulk density, and water stable aggregates; a significant difference was found for phosphorus.

The lack of correlation found is mostly likely because only a small portion of the state-wide samples were associated with manure land application, and the samples were highly variable in tillage, soil type, crop, and manure type, application rate and methods. Moreover, the team lacked consistent, multi-year data from similar fields. However, when the effects of manure land application were compared within counties, manure applications increased the active carbon contents (p<0.01) for two of the top three counties where manure application data was collected. The manure application also significantly increased (p <0.05) organic carbon, phosphorus, potentially mineralizable nitrogen, and water stable aggregate values for Stoddard county, a county located in the lower east corner of Missouri.

In order to better examine the effects of manure land application on soil characteristics, the team examined another dataset. This data was collected from controlled experimental field plots in Sanborn Field in Columbia, Missouri with consistent tillage and repeated crop and fertilizer treatments. When comparing the plots that received full fertilizer, no fertilizer, and manure application, the effects of the manure land application clearly affected several key variables. The manure application resulted in higher soil organic carbon, active carbon, phosphorus, and water stable aggregates, and lower bulk density (Figure 2).

These findings confirm that the benefits of manure application in increasing soil organic materials and improving soil aggregate ability can be seen at least from fields that were consistently treated. The findings regarding manure use and important soil health indicators are important to be shared with stakeholders. While considering measurable economic and environmental impacts of nutrient and manure management, especially for increasing the carbon content in the crop fields, manure land application can be one of the recommended practices.

The team plans to continue collecting and analyzing more data, which should help better explain and improve the findings. When multiple years of data become available, the effects of cover-crop use will also be analyzed. The team has submitted proposals to Department of Natural Resources and USDA NRCS programs, and they are exploring how they can utilize some of the geospatial analysis tools the MU Bioinformatic centers offers.

More information on the project can be found on the Soil Health Nexus’ blog and the North Central Region Water Network’s YouTube channel. 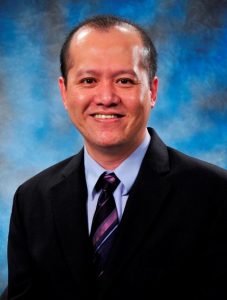 Teng Lim is an Associate Professor of University of Missouri Extension.  He enjoys collaborating with members of the Missouri interdisciplinary Extension teams and agriculture industries.  Teng has been focusing on the assessment of odor and emissions of animal production, and modeling work for emissions and odor setback distances for modern animal facilities. He has also characterized the effectiveness and practicality of several mitigation methodologies at farm settings.  His current research and extension projects focus on practical waste management, biofiltration for emission mitigation, anaerobic digestion for antibiotic degradation, and biosecurity.